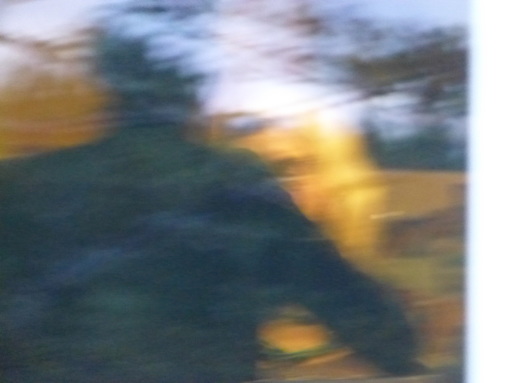 
A sentence can be clear and move along quickly; it can be sonorous, and it can still fall flat because it’s no fun to read. What it needs is something to pep it up, to charm the reader. Here there are lots of possibilities, tricks that come from different corners of what has been known for 2000 years as rhetoric or the art of writing. We’ll look at a few of the best. And we will collect them in a third general category we’ll call voltage. Voltage means that a reader will feel something akin to a mild buzz or a tiny cognitive jolt as he reads your sentence. This can come about in a variety of ways, but they are all drawn from the magic bag of rhetorical figures of speech like tropes, schemes, devices, and conventions that has served writers for centuries. Tropes are things like metaphors, similes, metonymies, synecdoches, ironies, and antanaclases (all explained later). Schemes are ways of arranging words and sounds so as to modify, regulate, constrict, or exaggerate the ordinary way they would appear. Alliteration, asyndeton, chiasmus, antimetabole, anaphora, anastrophe, and parenthesis are all examples of what linguists call schemes and I will run through these later. So tropes and schemes are all rhetorical devices that can serve to add voltage to a sentence. Any one of these, if you put your finger on it, will give off a little shock.

But there are other shockers beside tropes and schemes. All kinds. Crazy little things writers will do to keep your eyes nailed to the page: modulating sentence length, posing questions, frisky punctuation tricks, direct address, or the currently popular one- or two-word paragraph.

Here is a rude site map of the Trope and Figure landscape:

These are the big two: Metaphor and Metonymy: The titans of voltage, who divide the world between them.

Then there is the pantheon of classical tropes.

Personification: which we will call prosopopiea hereafter for solid, scholarly reasons.

Assonance, consonance, and alliteration: which are mostly surface as poetic terms, but are valuable here as elements of prose style.

Hyperbole: I can not exaggerate too much its role in prose composition.

Simile and Synecdoche: These are specific cases of Metaphor and Metonomy respectively, and happen a lot is refined prose.

Amtithesis: A broad umbrella category which includes a fractious brood of rhetorical fingerlings like Oxymoron, epanilepsis, chiasmus, and epanados.

That was the varsity team. Then there is a junior varsity team of minor deities who swarm the page looking for a moment in the sun.  They are exclusively Greek, a least in name. But they are found in languages around the world were they have been doing their narrow-bore artisanal work for centuries oblivious to the fact that the Greeks had a name for them.

I will now attempt to divide this peanut gallery of minor figures of speech into two broad categories: syntagmatic and paradigmatic.